Nobel Laureates in Support of GMOs

June 30 article in the Washington Post discusses a letter signed by 107 (110 as of this post) of the 296 living Nobel laureates in support of GMO science, and urging Greenpeace to back off efforts to block the roll out of GMO rice that has been fortified to combat Vitamin A deficiency in Third World countries.

A significant quote from the Post article cites Nobel laureate Randy Schekman, who is a cell biologist at the University of California at Berkeley: “I find it surprising that groups that are very supportive of science when it comes to global climate change, or even, for the most part, in the appreciation of the value of vaccination in preventing human disease, yet can be so dismissive of the general views of scientists when it comes to something as important as the world’s agricultural future.” 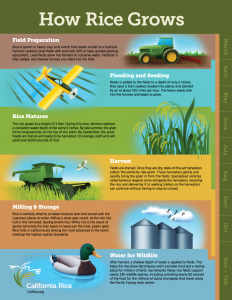