Keeping Track of Details on a Nonprofit Board

The Execupundit has a great suggestion to help boards keep track of official action over time.  He notes (and I echo his experience) that Boards often do not remember official action previously taken – particularly if time has passed.

While it is every Board Member’s duty to be aware of the action taken at all Board meetings, we humans live “in the moment” and are not wired to stop and think about whether an issue has been previously addressed.  In my experience as an attorney who advises nonprofit (and other) boards, I have witnessed more than one occasion where a Board will take action directly opposite to action taken only a few meetings previously, for the simple reason that no one remembers.

Enter the Board Historian, as recommended by the Execupundit.  This person’s duties include keeping track of all official actions of the Board, and being ready, willing, and able to remind the Board of previous action taken.

I have worked with Boards that try to address the issue of “remembering official action” by keeping a running summary of all official board action, including the date, the action taken, and whether there were any dissenting votes.  This is a good idea for use by the Board Historian. 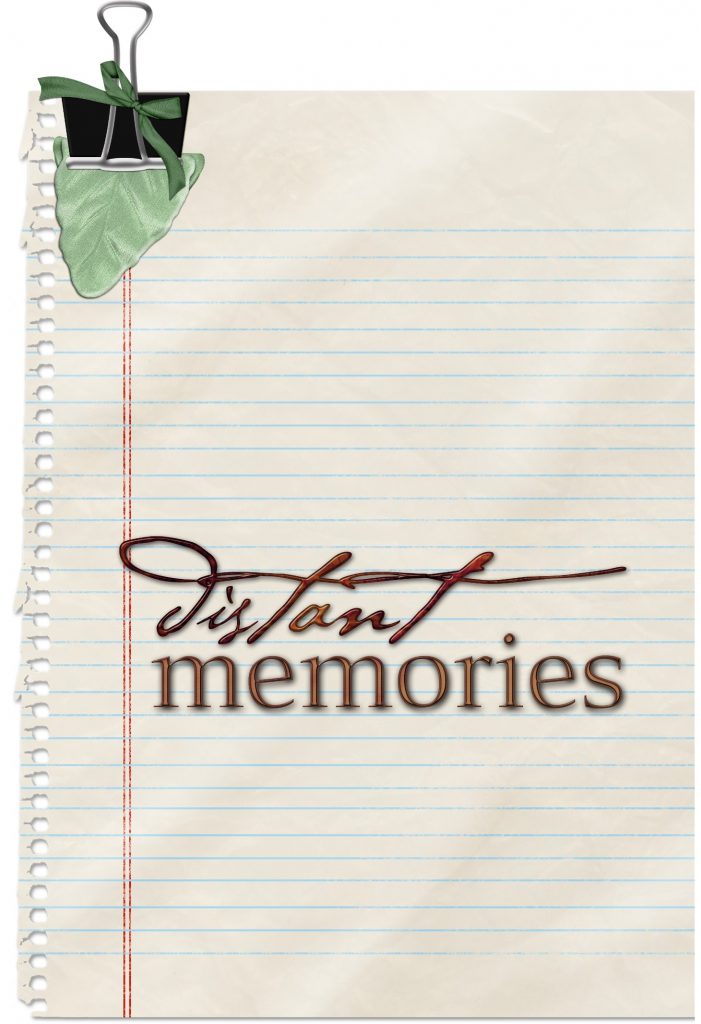 The duties of a Board Historian can be expanded to include matters of Board and Officer dates of office and terms (including when terms expire) as well as a historic list of past officers (and terms of service), as well as the basic history of the organization (when founded, when incorporated, with copies of important documents, such as the Articles of Incorporation, Bylaws (including historic copies), and Exemption documents so that they can be easily accessed if and when needed.

If this sounds a lot like part of the Secretary’s job, you aren’t wrong (Check your bylaws to see whether your definition of the Secretary’s duties include keeping track of historic information).  However, in practice the Secretary duties have been somewhat limited to just taking notes at meetings.   Expanding the role of Secretary to include Historian – or having the Historian as a separate Board Office – is a continuous reminder of the importance of both knowing and remembering official Board Action.

Thanks for the suggestion, Execupundit – terrific idea!

If you don’t read the writings of Michael Wade, The Execupundit, I recommend you add him to your list – he writes thoughtful and intersting posts.  I especially like his “First Paragraph” series and his “Find Something Beautiful Today” series.