Have a Blessed and Merry Christmas 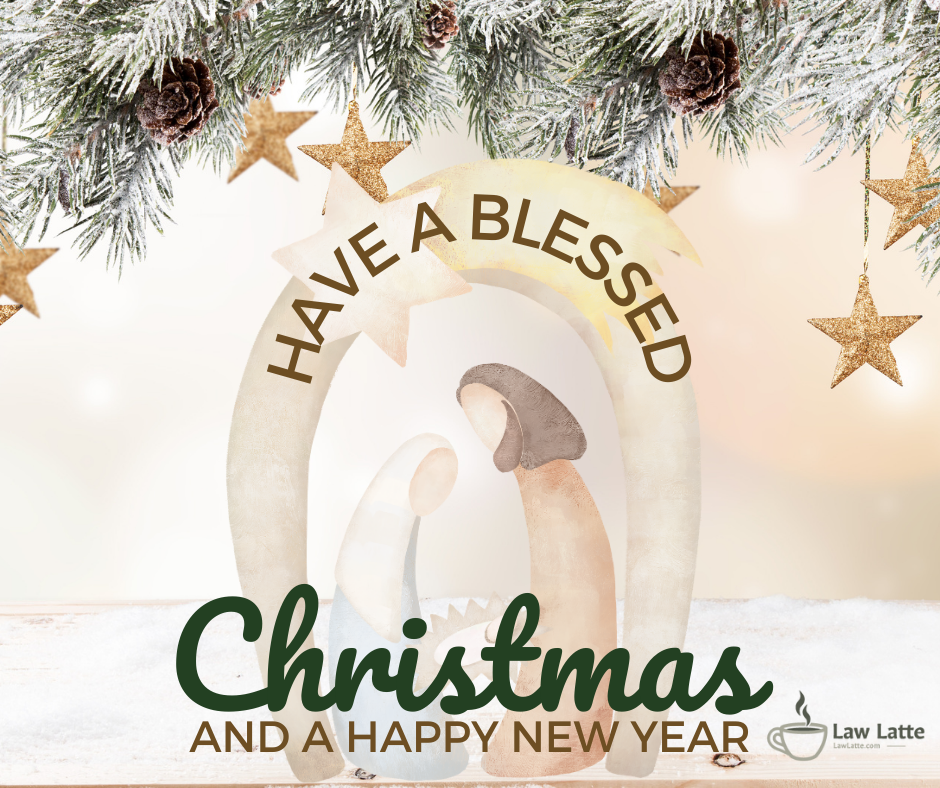 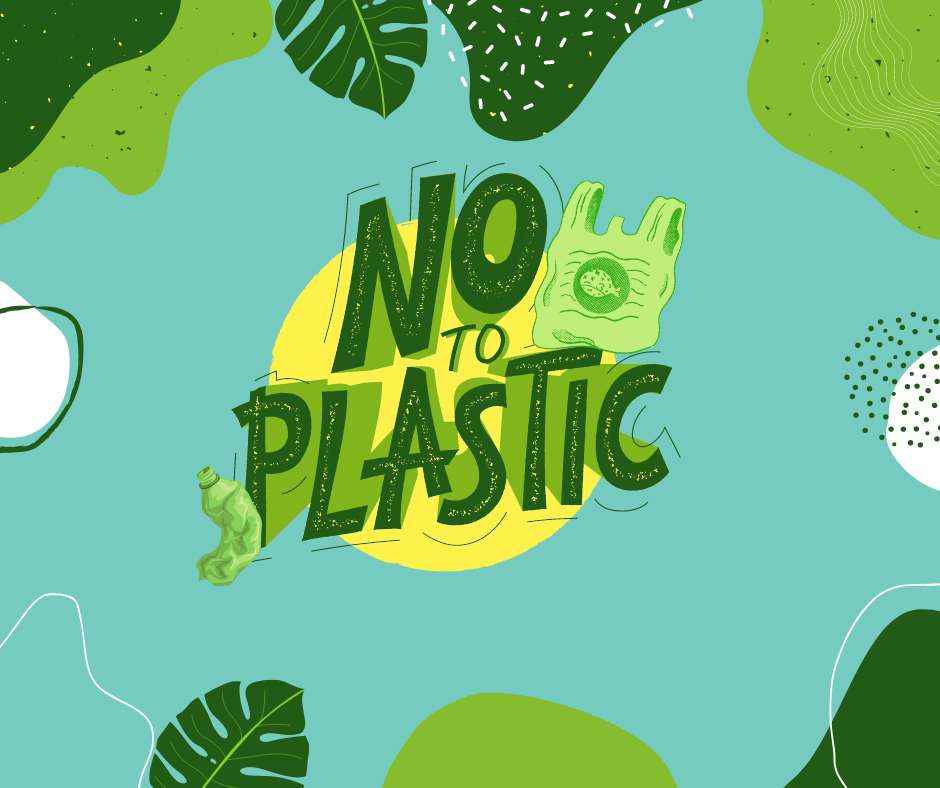 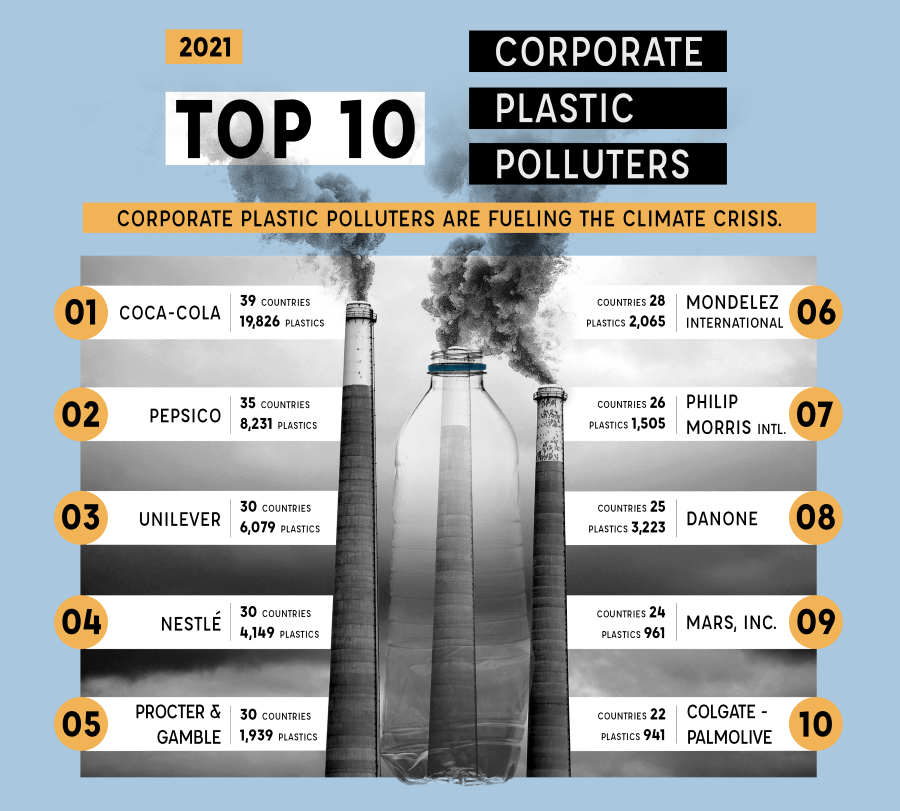 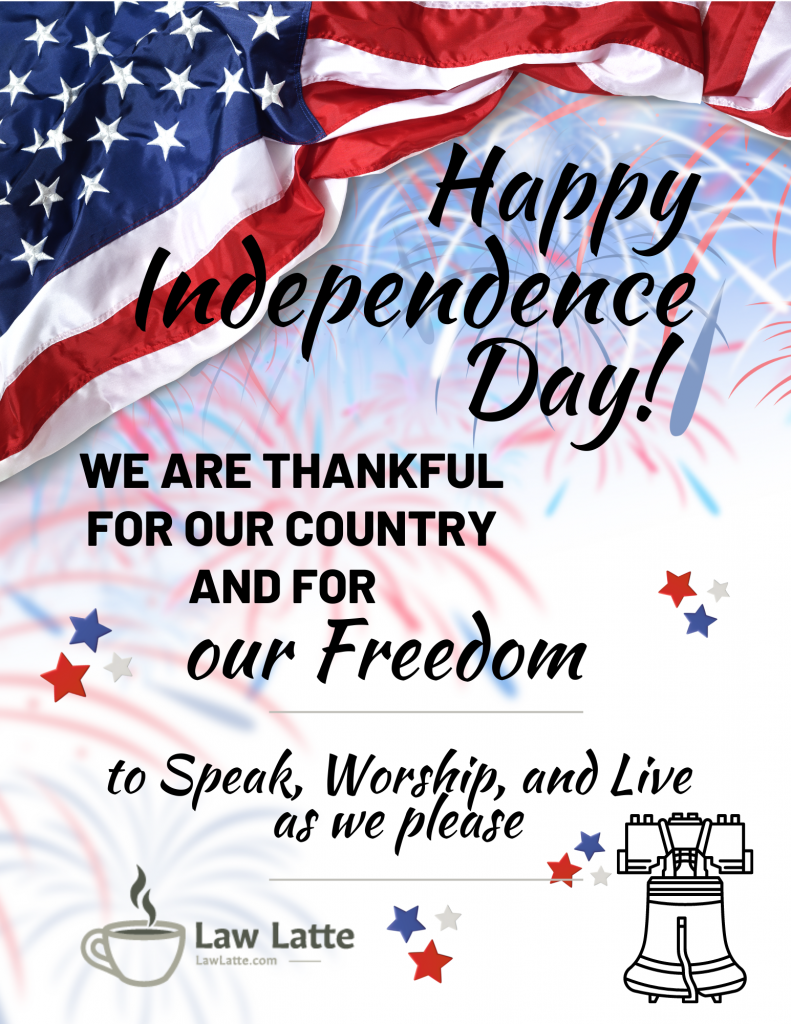 Happy Easter! He is Risen! 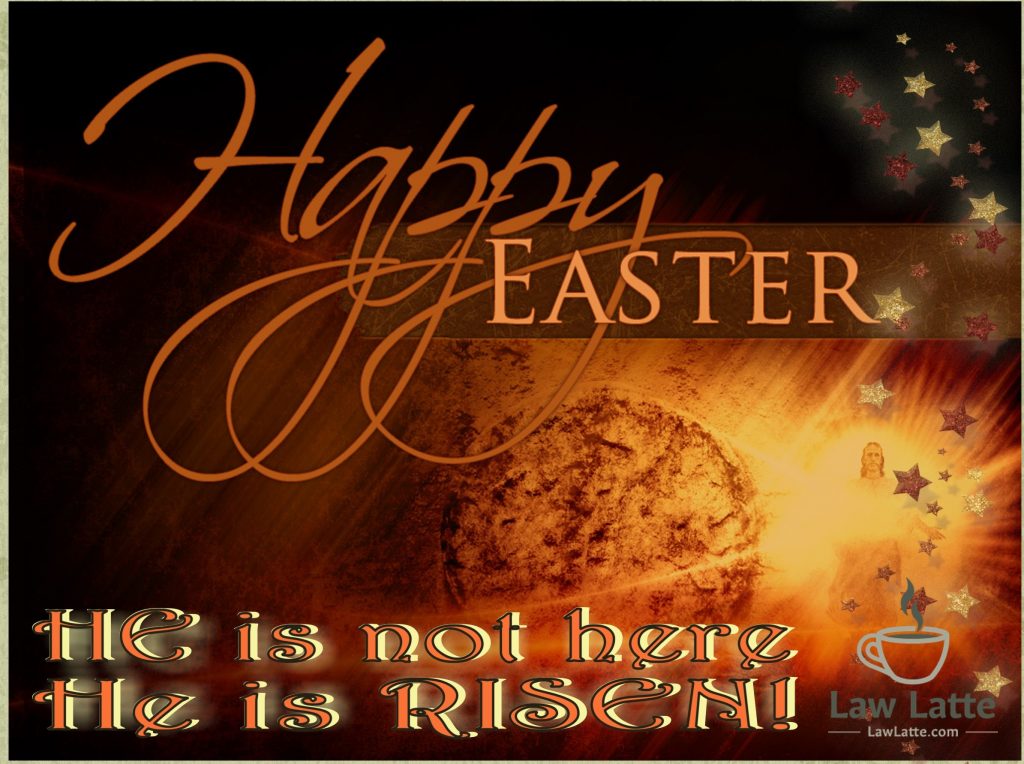 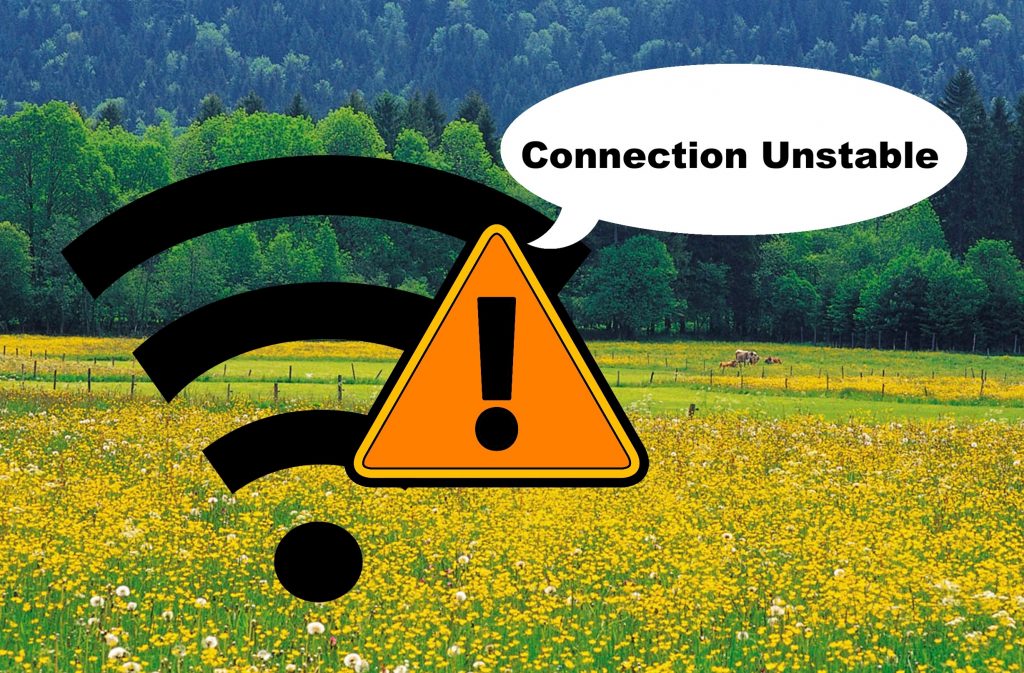 In almost every way, I prefer my rural life over urban life.  I grew up on a farm, I still live on that farm, and I would not want to live anywhere else.

However, rural internet is years behind urban internet.  Folks who live in cities take for granted internet speeds that are impossible to achieve in rural environments.  While improving rural broadband is percolating up as a priority at both state and national levels, technology, affordability, and deployment of adequate internet speeds to my home and farm are on a deployment track of “later, rather than sooner.”

Check out the article (link below) from Farm Journal’s Ag Web about the digital divide and some opportunities that might help close that gap.

For the record, I believe that it will take multiple platforms working together to provide adequate, reliable, and affordable internet into the rural markets.  No single provider can invest the millions of dollars in the infrastructure necessary to provide high-speed internet to the sparsely-populated rural areas.   While there are grants available, my experience has been that the grant dollars tend to go into deep pockets for “research,” and are sometimes not applied where the services are needed.  I’ve seen millions of dollars “awarded” for broadband development in rural markets.  I have yet to see improvement in my neck of the woods.

The article discusses a couple of current options in development.  If you read my blog regularly, or if you care to check previous posts on the Agriculture topic, you’ll find references to several other technologies in development for application in the rural environment.

Our farm uses technology in every phase of our operation.  Progress and efficiencies are slowed because we don’t have access to reliable and fast internet (by “fast,” I mean at least 50MBs – which is not even on the radar for most governmental agency discussions).   Until the rural environment starts to experience the speeds available in the city, rural development will be hampered.