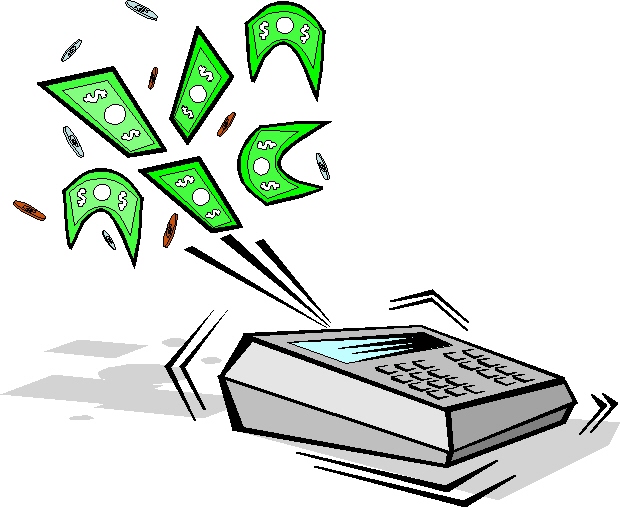 HP has issued an apology for deploying ink cartridge technology that requires an HP chip in order to work in an HP inkjet printer.  The purpose behind the chip was to discourage third-party inkjet cartridges, which undercuts HPs profit.

HP uses the shave razor formula of disposable or very inexpensive operating units, but pricey refills.  HP makes money on the ink cartridges more than on the printer sales.

HP only had to take a look at Keurig, when they deployed the Keurig 2.0 coffeemaker in late 2014/early 2015 that would only accept Keurig coffee pods.

This quote is from The Verge article, but simply replace “Keurig” with “HP” and the same theory applies:

“The funniest thing about the backlash is that it was entirely predictable. Consumers hate DRM — in music, in movies, in anything — but applying it to coffee feels especially galling. . . . Building a complicated infrared scanning system so that you can only use Keurig-approved cups was a step too far.”

No matter how big or how profitable, you are only as good as the support of your customers.