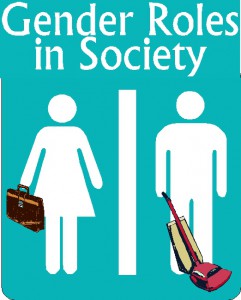 The first female CEO appears at #21, Phebe N Novakovic, CEO of General Dynamics ($18.8M).  A quick review of the report reveals that there are fewer than 10 females in the top 100 highest-paid slots, and only one African-American.  The only minority in the Top 10 is #9, Kenneth I. Chenault, CEO of American Express ($21.7M).

Did you know that more than half of Fortune 500 CEO’s are not only white and male, but also over 6 feet tall?  This observation comes from a recent article in the ABA GP/Solo’s recent article, “Six Steps to Minimizing Gender and Minority Bias.”  Not only is that an astonishing statistic in this day and age, but this (along with the NYT list) suggests that gender stereotypes are still far more prevalent in our society than I expected.

To see whether you conform to our society’s stereotypes, check out the interesting free survey by Project Implicit. This survey suggests that our word association can indicate predispositions to gender stereotypes.  I’m not sure I agree with it – it seems to be more an exercise in manual dexterity and hand-eye coordination, but there might be some underlying conclusions to be drawn.