Tech Unicorns and the Tech Age

The phrase “Unicorns” (in reference to startup companies) has been around since 2013 when Cowboy Ventures tagged 39 startup companies with membership in the Unicorn Club.  “Tech Unicorns” are billion-dollar tech startup companies that rocketed to fame (and fortune).  Unicorns have launched at a rate of about 4 per year over the past decade.  “Super-unicorn” is phrase used for startups that are worth more than $100B (Facebook).

Google (not a unicorn) the phrase, and you will find a number of articles from front-runner magazines and blogs.  A complete list of Unicorn companies (now numbering 134) can be found here.  While the phrase is catchy, it no longer fits the model – no longer rare, “unicorn club” status is now expected, instead of a dream goal.

How many of the images or names below do you recognize (and use) in the chart of top tech unicorns? 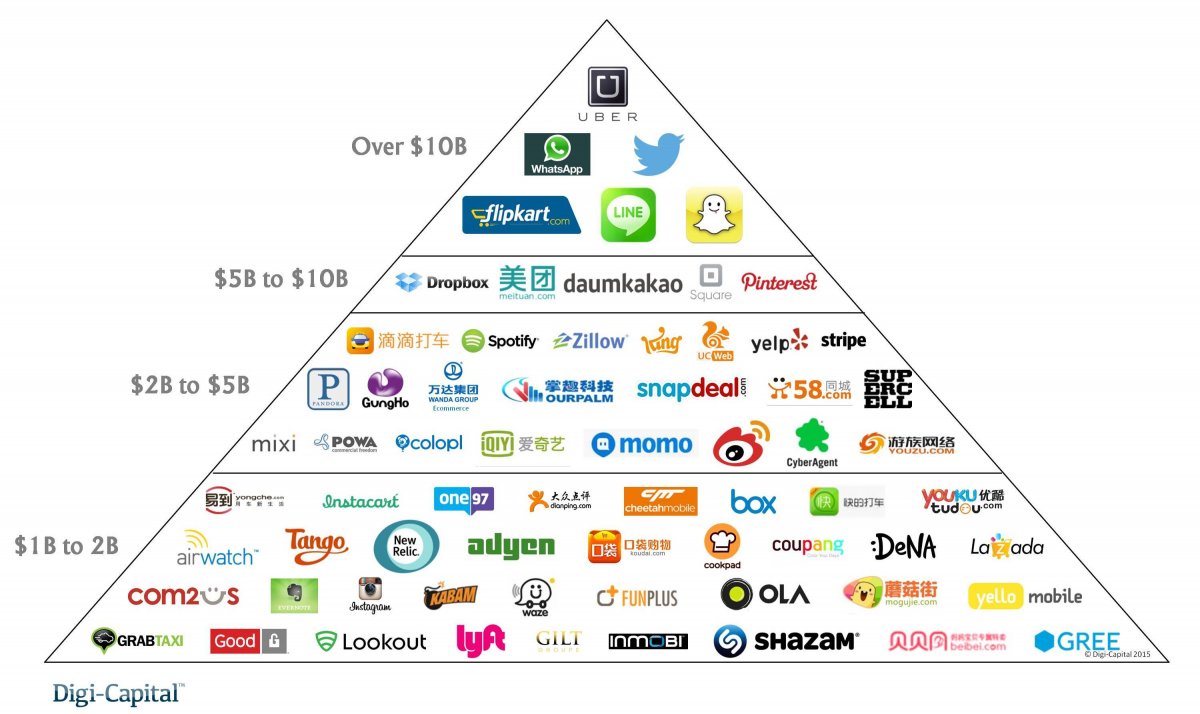 Click image for link to article, “One of tech’s most important investors says ‘you’ll see some dead unicorns this year’ among startups worth $1 billion,” from the Business Insider.

For a phrase that was coined in 2013, it didn’t take long for the media to start predicting “dead unicorns.”  In this case, the article refers to Evernote making the transition from tech startup to long-term maturity (100-year company).

It seems strange to talk about tech startups as 100-year companies, but if you consider the “Third Industrial Revolution” as the Age of Computers, we are already nearly 70 years into the digital age.  The five-oldest “tech” companies were started before 1940. 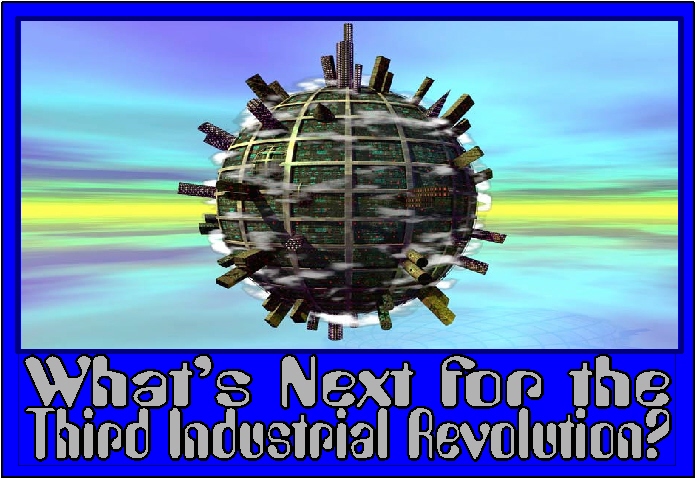