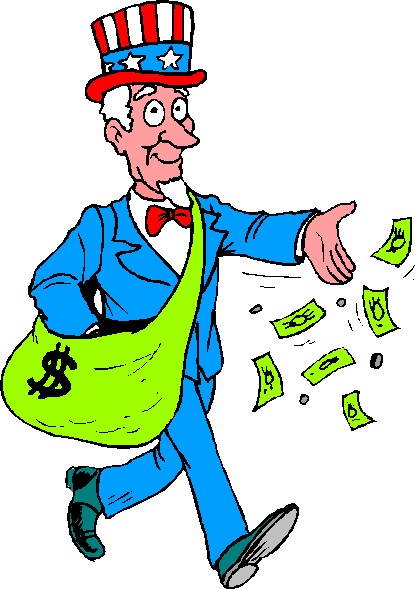 Another report from the IRS notes that $760M in refunds from 2010 are unclaimed because taxpayers have failed to file a return.  The table identifies available refunds by state, with California (not unexpected) leading the pack with an estimated 86,500 taxpayers and a potential payout of $69M.  Texas is a close second with 80,600 taxpayers and a potential payout of $75M.  As expected the other high-population states also have larger expected outstanding refunds.

Indiana ranks 18th in this lineup, with an estimated 19,600 taxpayers and $15M in potential refunds.

The clock is ticking, people – on April 15, 2014, these available refunds evaporate as the three-year limit on taxes expires for tax year 2010.  Get them while they’re hot!