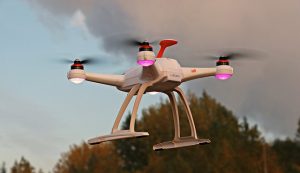 A federal judge has dismissed a case filed by a drone owner against the self-described “drone-slayer” for shooting down the drone. The drone owner brought the lawsuit under federal and FAA violations, but the judge found that this was a civil (tort) matter under state jurisdiction.

Moral of the story: Shooting down drones that violate local property “airspace” is not a federal case (though it may be a state case).

In other news, Amazon is deploying Amazon Prima Air – a drone delivery service.

Be careful out there.  Use common sense and manners when enjoying the flight of your drone.